“Not only am I competing with unfair trade laws with places like Europe, but I’m also now having to buy ingredients that are sometimes twice as expensive,” says Albanese. “Untie my hand behind my back and let me have a fair fight.”

The current sugar program artificially raises U.S. sugar prices to nearly twice the world average, impeding American companies’ ability to invest back into their companies, workers, and communities. Albanese goes on to describe why we need to level the playing field: “so that my family can go out there and we can create jobs, and we can win on a national and international level.” 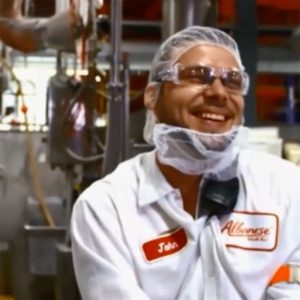 Albanese Confectionery Group, Inc. isn’t alone in calling on Congress to reform the U.S. sugar program. To hear what others are saying, watch the Alliance for Fair Sugar Policy’s new video series.